Greek cuisine (Greek: Ελληνική κουζίνα, translit. Elliniki kouzina) is a Mediterranean cuisine.[1] Contemporary Greek cookery makes wide use of vegetables, olive oil, grains, fish, wine (white and red), and meat (including lamb, poultry, veal, beef, rabbit and pork). Other important ingredients include olives, pasta (especially hyllopites, a kind of pasta similar to tagliatelle), cheese, lemon juice, herbs, bread and yoghurt. The most commonly used grain is wheat; barley is also used. Common dessert ingredients include nuts, honey, fruits, and filo pastries. It is strongly influenced by Ottoman cuisine and thus, especially cuisine of anatolian Greeks shares foods such as baklava, tzatziki, gyro, moussaka, dolmades, yuvarlakia and keftethes with the neighboring countries. To an even greater extent it is influenced by Italian cuisine and cuisines from other neighboring south European countries, and thus, especially in southern regions and the islands it includes several kinds of pasta, like hyllopites, gogkes and tziolia. From Wikipedia

We welcome you all into Kalidonis Taverna, where you will be delighted with our Greek... Continue reading...

Oscar and Sons is a European family licensed restaurant in the town of Two Rocks, Western... Continue reading... 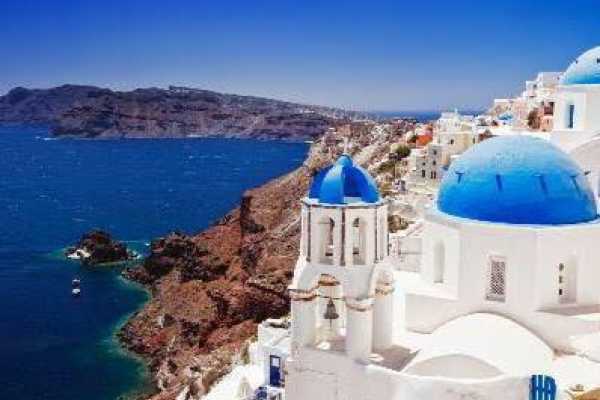 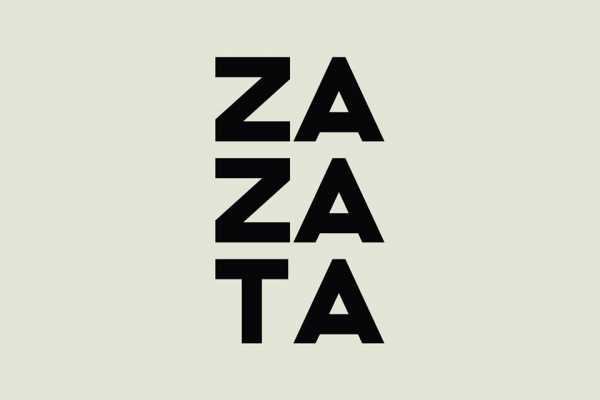 A place where worlds and cultures collide amongst a... Continue reading... Bringing the Mediterranean to the Coast!

Habits brings you a delicious range of Greek... Continue reading... 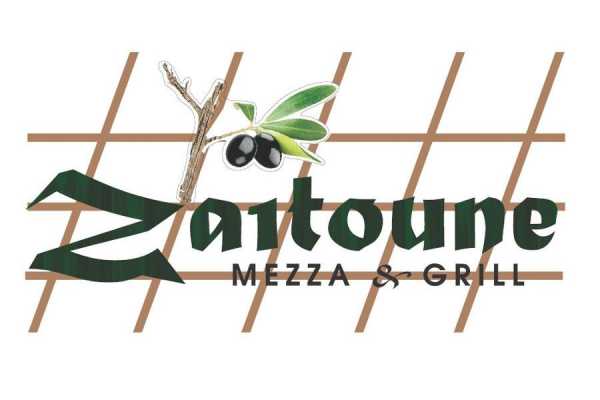 My first encounter with the olive tree. 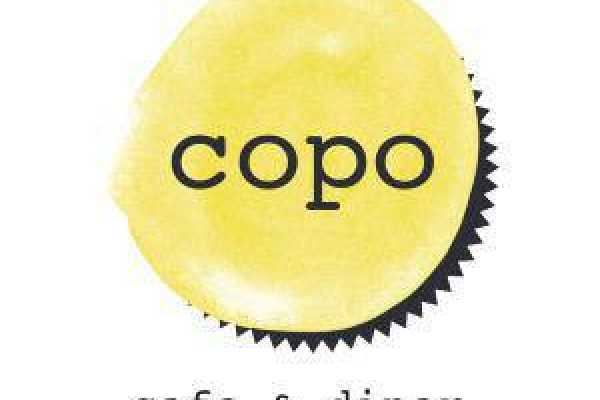 The favourite cafe and restaurant in Drummoyne, only a short walk from the Bay Run. 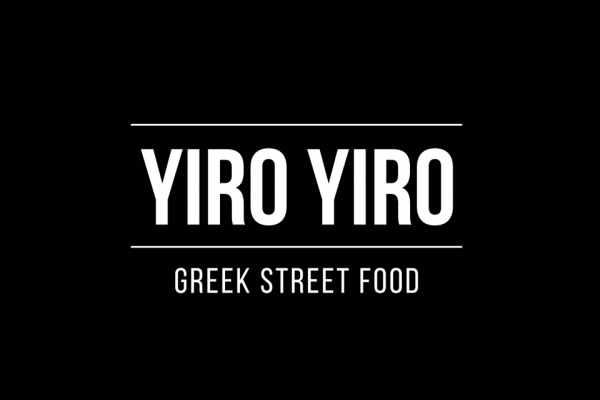