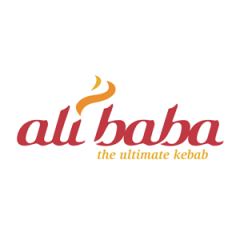 The Ali Baba story began well before the opening of the first store. Brothers Mick and Karl Marjan had been watching their family prepare mouth-watering Arabic cuisine for as long as they could remember. The exotic herbs and spices, tender grilled meats and delicious dips were always a cause for excitement amongst family and friends.

This got them thinking, surely everyone else would like it too?! With this the Ali Baba idea was born. The name came from the popular folklore tale,’ Ali Baba and the 40 thieves’, who was regarded as the Middle Eastern Robin Hood. The name, rich in culture, was catchy and attention seeking. They wanted everyone to notice them.

They opened their first store at Woden Plaza Shopping Centre, Canberra, Australia in 1979. It offered a combination of K’Bab™ and Wrap dine in or takeaway style food and within weeks of opening, the word had spread and customer queues were out the door. People were travelling many miles to enjoy the unique flavours on offer.

With their popularity growing faster than the store could make k’bab’s, they opened their second store in Belconnen, ACT. Since then they have spread the Ali Baba message of good quality, fresh food around Australia opening 45 stores across ACT, NSW, QLD and VIC.

We take our food very seriously and want to make sure that what you’re purchasing is up to our standards. So, from the beginning our chefs have been preparing all our food in our World Class Executive Kitchens (WCEK).

The WCEK is at the heat of Ali Baba’s operations, supplying all Ali Baba stores nationally. Using only 100% Australian produce sourced from local Australian farmers and growers the chefs at the WCEK prepare our authentic dips and sauces, grilled meats, falafels and much more. It has been recognised as a world-class operation in relation to international standards of quality management and benchmarks.

The chefs at WCEK are constantly innovating and developing new recipes for our stores, using ingredients that stay true to the Arabic heritage. 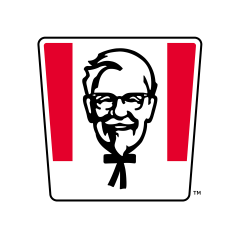 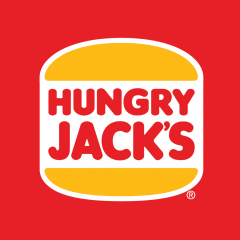 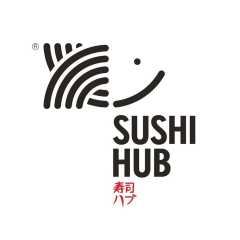 El Turco Flavour House
5
El Turco is a great Turkish takeaway restaurant with all your favourite kebabs, pizzas and a range of other delicious, hot and fresh food to go.
East Brisbane, Brisbane and Suburbs, Queensland, Australia

Kebab Zone
3
Located at the ALDI end of the centre near the playspace,
Birtinya, Sunshine Coast, Queensland, Australia

Kebab Zone Baringa
5
Kebab Zone is open for breakfast, lunch and dinner with a delicious range of gourmet kebabs and salads, with an extensive range of toppings and dipping sauce
Baringa, Sunshine Coast, Queensland, Australia

Kebab Zone Nambour
5
Kebab Zone is open for breakfast, lunch and dinner with a delicious range of gourmet kebabs and salads, with an extensive range of toppings and dipping sauce
Nambour, Sunshine Coast, Queensland, Australia