WHO IS THIS HARRY DUDE ANYWAY?
Who is he? He's a schnitzel-cooking, wrap-rolling, gut-filling, disher-outer of sweet times. That's who. He's a man with a simple but noble mission; to give the people what they want - and the people want schnitzel.

Harry takes his schnitzeling mighty serious. From the way he prepares the chicken to the way he presses it in the flour, from selecting the best cotton-seed oil to bringing it to the perfect cooking temperature. The result is a schnitzel so light, so golden, so flavoursome that you'll look at it in a way that invites strangers to walk up to you and say, "get a room".

And he didn't just stop at the schnitzel. Harry's found a way to turn the awesome dial up 4 clicks. First he takes the crumbed jewel, adds fresh salad and sauces and rolls it in pita bread to create his signature dish, 'the Famous'; a wrap so weighty, so righteous, so significant that it deserves nothing less than its own home.

"Own home" you say? Yeah, Harry's on it. He's got four stores in Newcastle, two stores in Sydney and has just put the finishing touches on a schnicely designed head office; 'the Home of the Famous'.

And to show he's committed to taking the schnitzel to the people, he's just pulled the tarp off a rad LA-style food truck. You'll see the Harrys truck cruising around Newcastle serving up chicken the way nature intended. 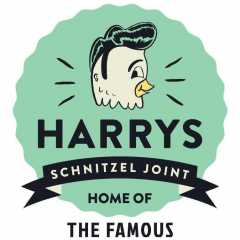 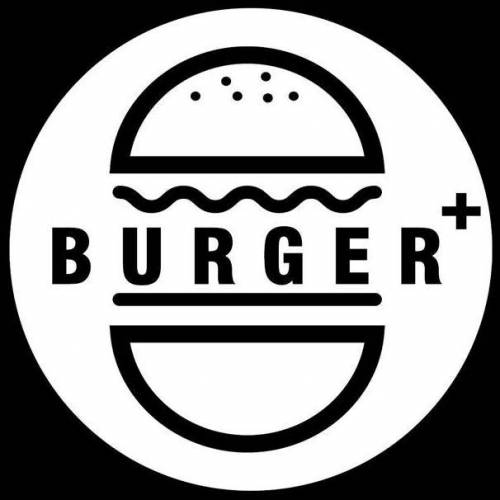 Burger Plus Geelong
5
An amazing burger place with something to suit any taste. Specialty burgers made to satisfy.
Geelong, Geelong Region, Victoria, Australia 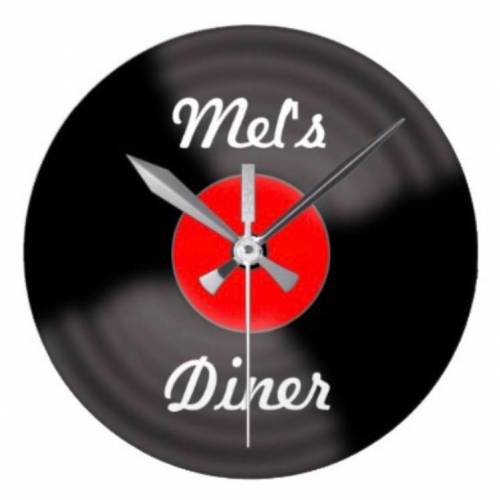 Mel's Diner and Takeaway Kingaroy
0
Shake it up baby, take a step back in time! At Mel's Diner we serve homemade food at an affordable price!
Kingaroy, South Burnett, Queensland, Australia 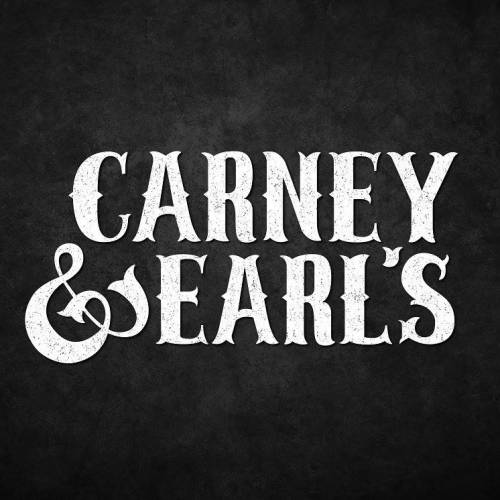 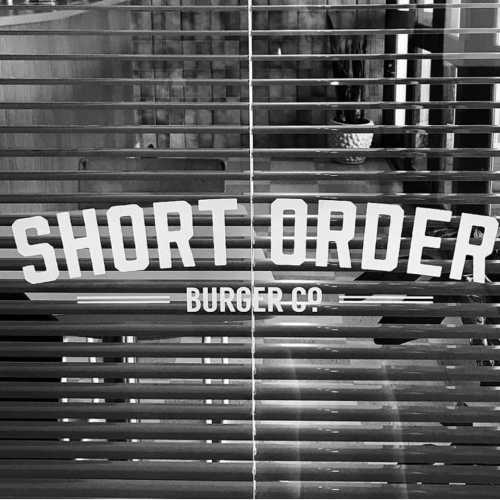