IT'S NOT hard to imagine you're amongst the hustle and bustle on Champs-Élysées while nibbling on an almond croissant and enjoying a coffee at Meridan Plains' newest cafe.

Bringing a little taste of France to the Coast, the couple behind the well-known La Maison du Patissier have just opened their latest cafe, bakery and patisserie across the road from Pacific Lutheran College.

Owners Eric and Francoise Pernoud moved to Australia almost 15 years ago and after opening a successful giftware shop they expanded into a tea room in Pomona before setting up their first cafe in Cooroy.

They have since sold their highly successful Cooroy cafe and had planned to move in a different direction but a passion for food and love for their loyal customers lead to them opening the new cafe in Meridan Plains.

"Last Easter we sold the business and we went away to France for two months as we hadn't seen our family in years,” Mrs Pernoud said.

"When we came back my husband tried working for other people but when you have been your own boss and are set on the quality and passion it's hard to work for someone who isn't aligned with this.”

Mrs Pernoud said when they inquired about the site at Meridan Plains, they were told that the past three restaurants had been unsuccessful in their ventures.

When asked if this had made them hesitant to move to the site, Mrs Pernoud said their belief was that customers would come to them, no matter where they were located.

"It was the same thing in Cooroy as everyone was telling us 'oh, in six months you'll be closing' but you just have to know what you are doing and you have to be passionate about your produce and do your homework,” she said.

"I want people to come to us and not just walk past and go 'oh yeah, we'll go there' and then ask for something like a sausage roll and then be disappointed because we are French.”

Everything on offer at the cafe is made from scratch with Mr Pernoud beginning in the early hours each morning to create traditional French pastries.

Mrs Pernoud said they differed to other cafes as their menu wasn't extensive, instead offering a small selection of quality products every day.

"Nothing is from the box to the oven to the plate for us,” Mrs Pernoud said. "Everything is made from scratch. It is all traditional French affair so plenty of real butter.” 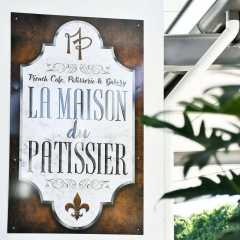 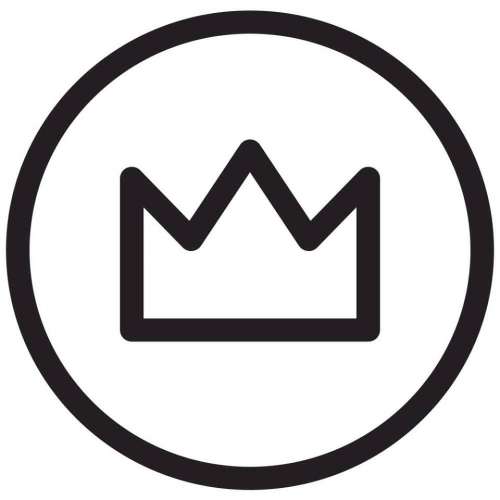 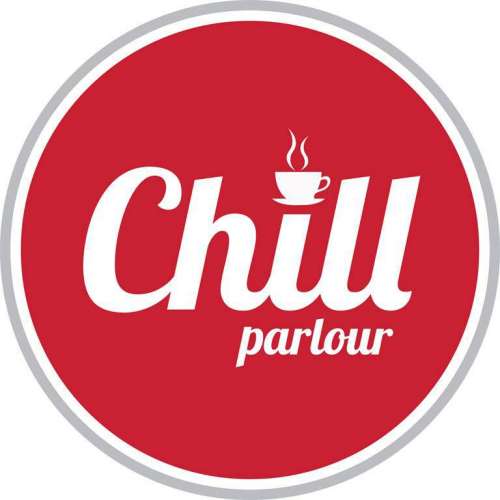 Chill Parlour Cafe and Coffee
0
We are a family run cafe, established in 2012 on the main street in Ayr. We pride ourselves on our coffee.
Ayr, North Queensland, Queensland, Australia 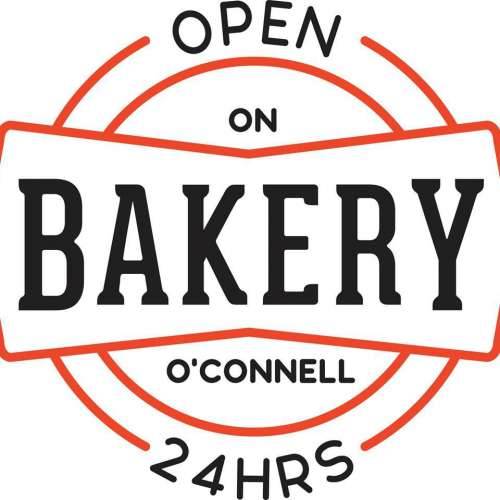 Bakery on O'Connell
0
We are a proudly South Australian owned and operated business priding ourselves in producing over 200 products on premises.
North Adelaide, Adelaide City and Surrounds, South Australia, Australia 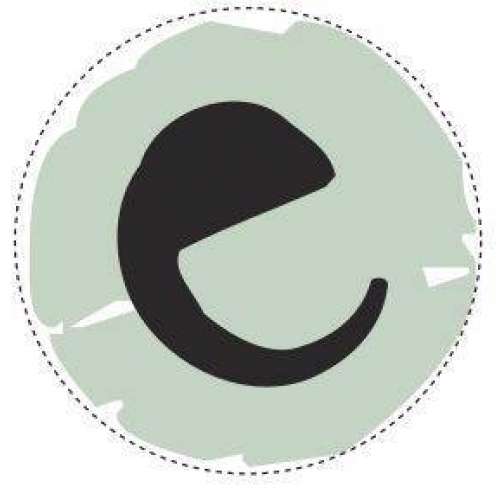 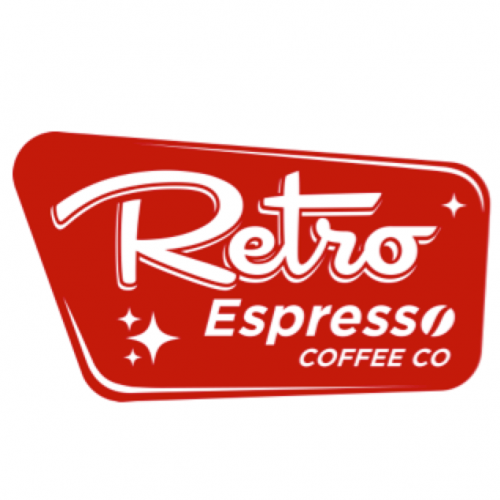