Built in 1920 by Pattermore and Cash for Jiddy Massoud, Maisie’s Seafood & Steakhouse was originally run by the Massoud family as a café – the first of its kind in the district. Known then as ‘The Favourite’, Maisie Massoud worked as a chef and waitress at her parents’ café.

Owner Jiddy Massoud continued to run the café throughout the depression and World War II when it became a favourite dining place for the troops stationed in the area, especially the 2/14 Battalion. During this time, the café became the first to offer a drive-in takeaway service, with the troops driving their amphibious Army Ducks out of the river and up to the café to collect food that was cooked on a small wood stove. Throughout this period, the Massouds would cook from six to eight cases of fish a day, each weighing 60lb. The wood-fuelled stove would fill the café with smoke, and the locals eventually nicknamed the café ‘Smokey Joe’s’.

As war rationing continued, troops would work tirelessly to collect ingredients to keep the café in operation. In return, the Massouds would entertain the troops by moving the pianola out onto the Gympie Terrace. Maisie recalled that right throughout this time, not so much as a teaspoon went missing and “if people had money they would pay for their meal – if they didn’t, the food would be free. How times have changed”.

The current lessees of the original café, Ziggy and Julie Fiegl, have honoured their landlady by naming the restaurant after Maisie. Before her passing in 2005, Maisie would regularly dine here, enjoying oysters for entrée, main and dessert. She is greatly missed by all who knew her and continues to be a legendary figure when absorbing the history and ambience of Maisie’s. 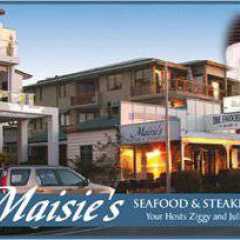 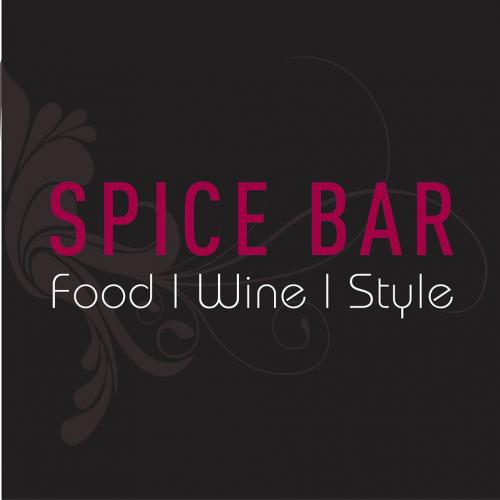 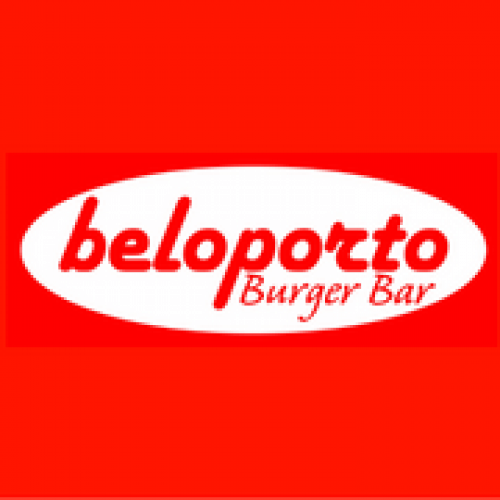 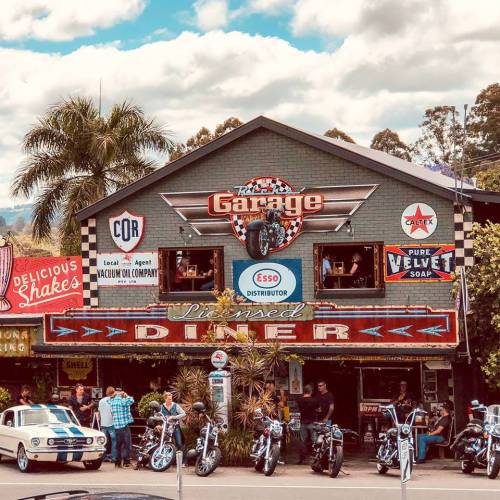 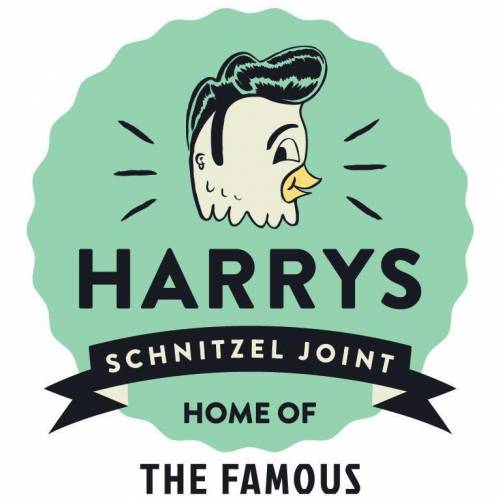 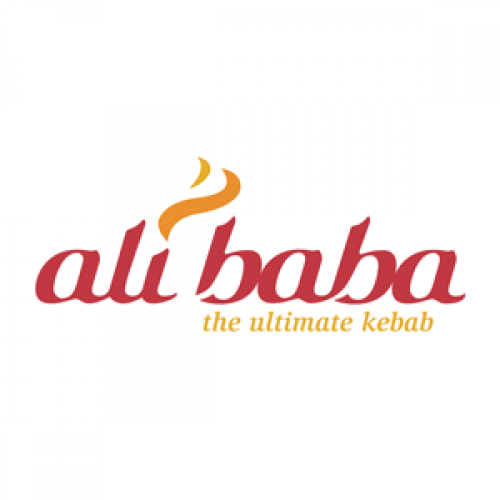