Mr. John Macnamara owned and operated the first hotel at Miriam Vale. It was situated where the present Hotel now stands in Blomfield Street. This hotel was originally on the first original survey of the railway line, near the rodeo ground on the corner of Blackman’s Gap road, and the main highway, always known as the Polmaily Road. A later survey is the one they choose, that is the present site where the railway is now, and the township of Miriam Vale was established.

Macnamara’s hotel was cut in half and hauled up by bullock wagon in two parts up to the present site. For several years Mr. Macnamara operated the hotel. The attached store was operated by James G Greig who purchased the hotel from the Macnamaras.

ONE OF QLD'S BEST PUBS!

In the 21st century it’s still offering weary travellers a typical Queensland pub room upstairs, complete with mosquito nets and one of those wooden wardrobes which never seems to have four evenly cut legs so they maintain a delicate little wobble.

Behind the bar is the secret to the pub’s success – proprietors Mitch and Leean Brennan whose amiable natures act as a binding adhesive in a community which, like every other in the state, is simultaneously being connected and fractured by technology.

“We still do the Friday night footy raffles,’’ says Mitch who keeps alive a spark of that world Lex knew, when the pub formed part of a wider social whirl which included everything from dances to rodeos to “Saturday night picture shows.’’“A good pub should be right at the centre of a community, and that’s where ours is,’’ said Mitch… 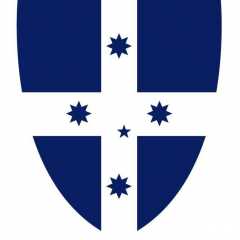 Federal Hotel
5
A FAVOURITE HOTEL WITH LOCALS AND TRAVELLERS ALIKE
The Hotel offers array of facilities and entertainment areas for everyone to enjoy.
Toowoomba, Darling Downs, Queensland, Australia 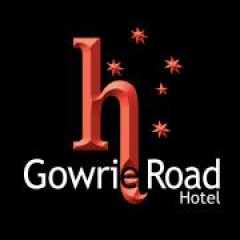 The Black Footed Pig
5
It is our aim to bring together the very best of Tasmanian & Australian produce with the beautiful and unique flavours of Spain.
Hobart, Hobart Region, Tasmania, Australia

Evelyn House
5
Thank you for viewing the listing for Evelyn House here at OnlineDining.com.au. Evelyn House is listed as a steak, Restaurant and a takeaway venue.
Albany, South West WA, Western Australia, Australia 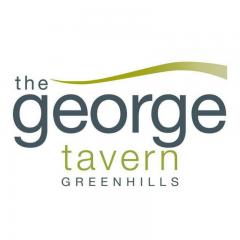 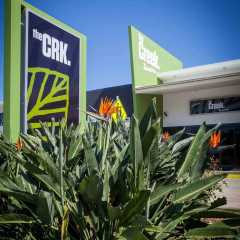