It all started with Lorenzo’s Bisnonna (great grandmother)

Once upon a time… Not far from the Osteria Testolin in the center of the village, was located a “Casolino” (Italian word for a country house) called “Catina Bottega” from the name of the lady who ran/managed it. The local families, almost all farmers, could buy everything that were unable to produce by theirselves like salt, sugar, tobacco …

The most well-off families could also buy oil, tomato paste (the Italian famous “concentrato Mutti”) and the “mixture Leone” to make “good coffee”. Usually grandmothers used to roast barley on the fireplace to make an hot beverage similar to coffee.

The story continues today From Vicenza to Brisbane

The other sign outside was for “Sale e Tabacchi – Monopolio di Stato” (Salt and Tobacco – State Monopoly). Inside the “Casolin” there was a large cool marble container for the salt. Children used to stole few grains to annoy the Catina. Above the salt container, hanging on the wall, there was a big picture of the Sacro Cuore (a very important iconographic Catholic representation) and below, a sign that says “Qui non si bestemmia!” (Do not blaspheme here!).

Today. In recent years the population go out of the district for shopping in large supermarkets and shopping centers in the area. The building of “Catina Bottega” is closed for more than 30 years: it appears to be falling, carrying scents, smells and memories of many generations lived in “Contrà Costa” (Costa suburb). 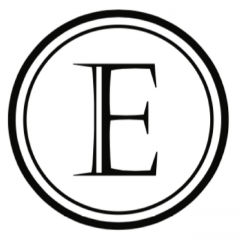 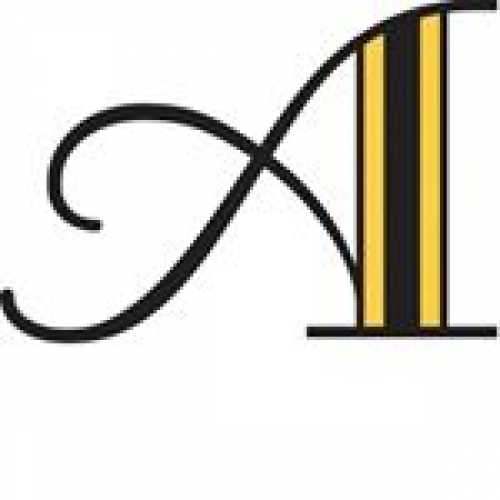 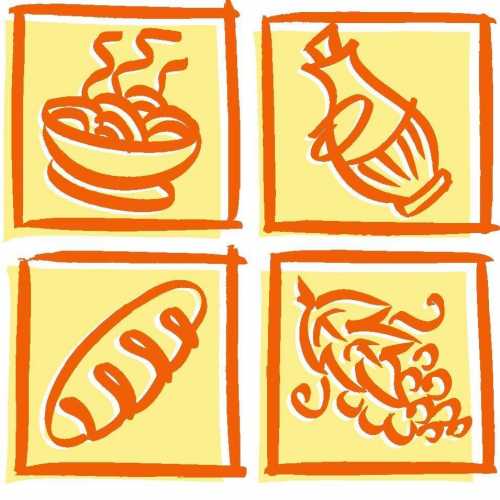 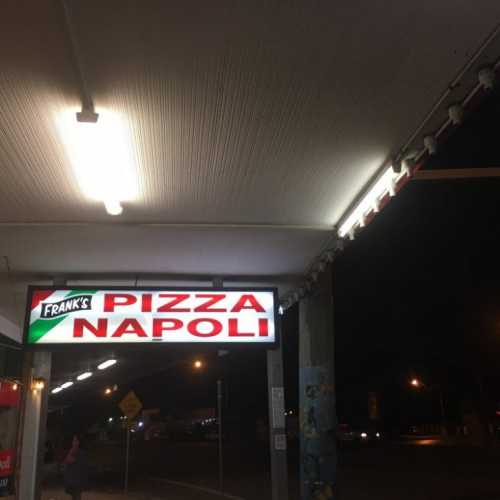 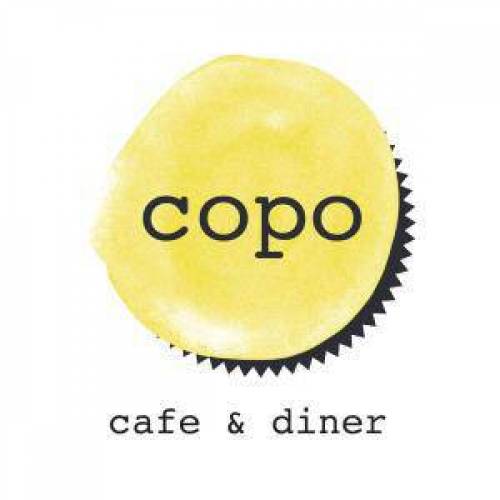 Copo Cafe and Diner
0
The favourite cafe and restaurant in Drummoyne, only a short walk from the Bay Run.
Breakfast
Drummoyne, Sydney and Suburbs, New South Wales, Australia