My first encounter with the olive tree.

I was born in Australia to Syrian immigrants, and at around the age of 10, my father decided to go back to Syria and live there for 3 months but we stayed there for 18 months.

We regularly went and stayed in the village at my grandfather’s house, I noticed there were the same trees everywhere we went, my mum said they were olive trees.

Harvesting of the olives meant that every family member and some community members would gather to harvest the fruit. My grandfather had an olive press on one of his blocks, but to use the press he needed the community.

They would take turns at processing each families olives into olive oil. I vividly remember donkeys and bulls tied to a mast walking in circles pushing a huge granite wheel, and these big men would collect the ground olive paste and fill them into hessian bags and tie the ends. They would stack them on top of each other and wind a platform connected to a corkscrew like centre mast, and they would squeeze the liquid out. The liquid would run down a little gutter and spill out in to 2 openings, one for the water the other for the oil.

The oil was a golden green colour that was murky and we would dip fresh baked bread into it, and the taste was amazing.

The name of our restaurant – Zaitoune
Zaitoune means olive tree. This humble tree has fed the world over for thousands of years. It flourishes all over the world in almost all climates and can live for over 1000 years.

It is mentioned in all of the Abrahamic religious texts, in ancient Greek literature, ancient Assyrian teachings, Phoenician and Sumerian text on tablet carvings, the Roman Empire wore olive branches around the heads.

An olive branch is a symbol of peace, and in ancient times they would wave olive branch when approaching people in foreign lands.

Villages are built around this tree, it brings communities together to propagate, harvest and process this tree.

Every part of the tree can and is used in many communities around the world, not just as a food source but also for medicinal purposes. Its timber is used for heating and cooking. Planting olive trees is good luck in many Mediterranean cultures.

Mezza
Mezza means to nibble or grazing, our food revolves around family and friends. It is the standard when having a function like christenings, Holy communion, engagements, weddings, birthdays or just a gathering no matter a how big or small, Mezza is always on the table.

It usually spread of a variety of dishes for all to enjoy, and it is meant to be enjoyed over a couple of hours with a drink. You are meant to take your time and enjoy with good company. Food is better enjoyed with family and friends.

Syrian and Lebanese are very similar, we are the same in many ways. There is a misconception that our cuisine is predominately meat, and that is further from the truth. Most of our cuisine is vegetable base with lots of legumes and nuts, and we have yogurt almost every day.

We boil greens that some people call weeds, like dandelion and the leaves of beetroot and drizzle of olive oil, that with yoghurt is a staple. Meat is had on special occasions as it had to be grown and that took a lot of time. 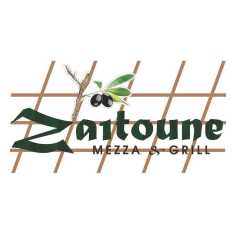 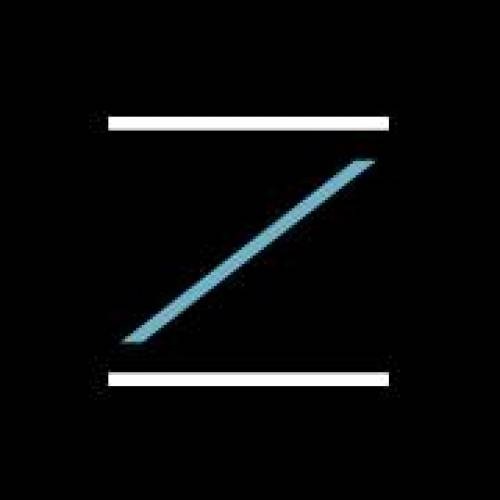 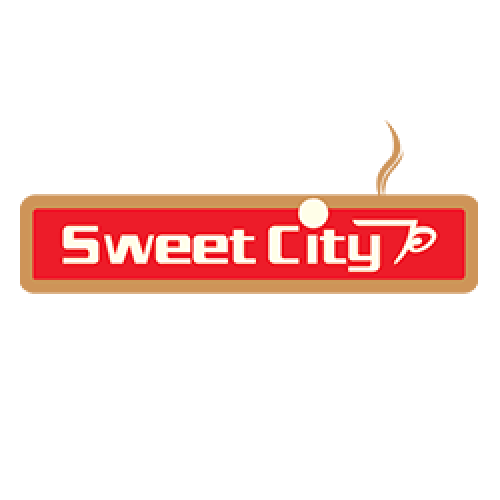 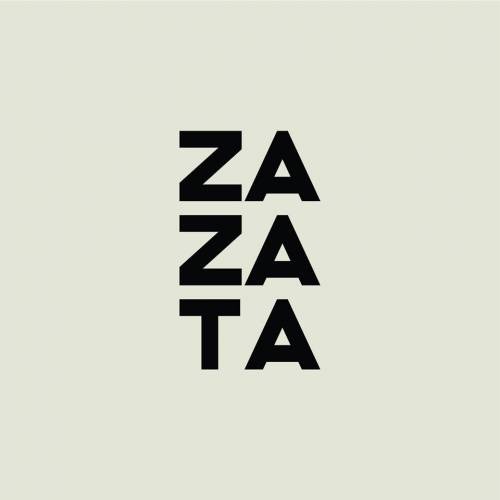