A Portuguese breakfast often consists of fresh bread, with butter, ham, cheese or jam, accompanied by coffee, milk, tea or hot chocolate. A small espresso coffee (sometimes called a bica after the spout of the coffee machine, or Cimbalino after the Italian coffee machine La Cimbali) is a very popular beverage had during breakfast or after lunch, which is enjoyed at home or at the many cafés in towns and cities throughout Portugal. Sweet pastries are also very popular, as well as breakfast cereal, mixed with milk or yogurt and fruit. Portuguese love a fresh baked "Pastel de Nata" which is one of their unique pastries. They enjoy it together with a shot of espresso, for breakfast or even as an afternoon treat.

Lunch, often lasting over an hour, is served between noon and 2 o'clock, typically around 1 o'clock and dinner is generally served around 8 o'clock. There are three main courses, with lunch and dinner usually including a soup. A common Portuguese soup is caldo verde, which consists of a base of cooked, then pureed, potato, onion and garlic, to which shredded collard greens are then added. Slices of chouriço (a smoked or spicy Portuguese sausage) are often added as well, but may be omitted, thereby making the soup fully vegan.

Among fish recipes, salted cod (bacalhau) dishes are pervasive. The most typical desserts are arroz doce (rice pudding decorated with cinnamon) and caramel custard, known as pudim de ovos or flã de caramelo. There is also a wide variety of cheeses made from the milk of sheep, goats or cows. These cheeses can also contain a mixture of different kinds of milk. The most famous are queijo da serra from the region of Serra da Estrela, Queijo São Jorge from the island of São Jorge, and Requeijão. A popular pastry is the pastel de nata, a small custard tart often sprinkled with cinnamon. Wikipedia

PERi-PERi is the heart & soul of Nando's

For centuries, the people of Southeast... Continue reading...

What started as an inherited recipe of homemade basting sauces from a small town family of the... Continue reading...

What started as an inherited recipe of homemade basting sauces from a small town family of the... Continue reading... 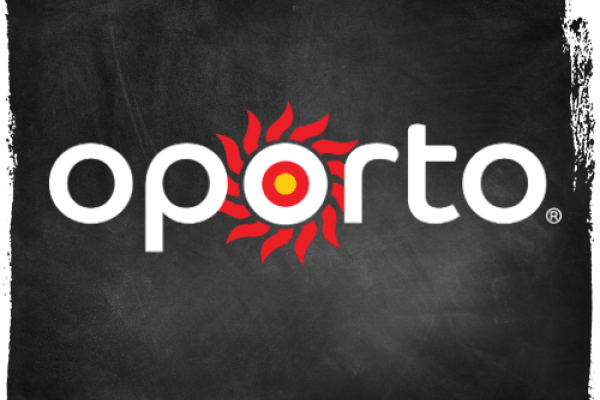