Indian cuisine consists of a wide variety of regional and traditional cuisines native to the Indian subcontinent. Given the range of diversity in soil type, climate, culture, ethnic groups, and occupations, these cuisines vary substantially from each other and use locally available spices, herbs, vegetables, and fruits. Indian food is also heavily influenced by religion, in particular Hindu, cultural choices and traditions.[1] The cuisine is also influenced by centuries of islamic rule, particularly the Mughal rule.Samosas and pilafs can be regarded as examples.[2] Historical events such as foreign invasions, trade relations, and colonialism have played a role in introducing certain foods to this country. For instance, potato, a staple of the diet in some regions of India, was brought to India by the Portuguese, who also introduced chillies and breadfruit.[3] Indian cuisine has shaped the history of international relations; the spice trade between India and Europe was the primary catalyst for Europe's Age of Discovery.[4] Spices were bought from India and traded around Europe and Asia. Indian cuisine has influenced other cuisines across the world, especially those from Europe, the Middle East, North Africa, sub-Saharan Africa, Southeast Asia, the British Isles, Fiji, and the Caribbean. From: https://en.wikipedia.org/wiki/Indian_cuisine

If you are looking for Best Indian Cuisine Restaurant Maroochydore, you got it! Get the best... Continue reading...

Carry On Curry is an Indian Takeaway, Dine In or BYO restaurant. It serves The Famous Butter... Continue reading... 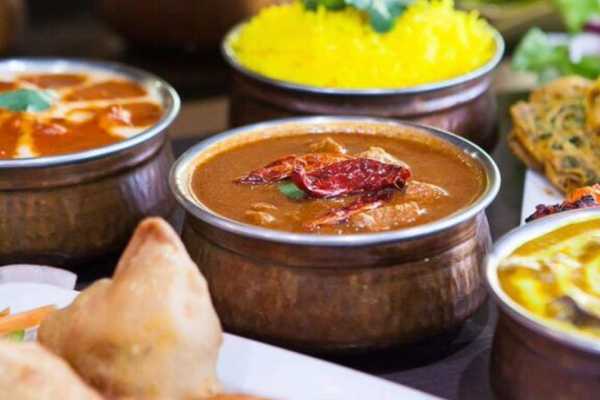 Wholesome Bellies was created from my... Continue reading...

Mirchh Masala Impex started on 25th December 2009 with a view to give access to Indian street... Continue reading... 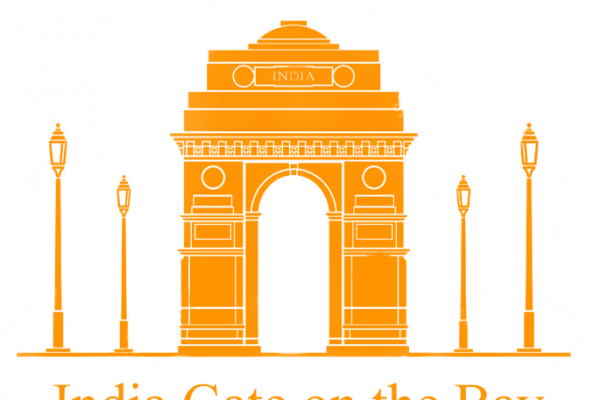 Located in Hervey Bay, India Gate is the perfect place to visit when you are craving a delicious... Continue reading...